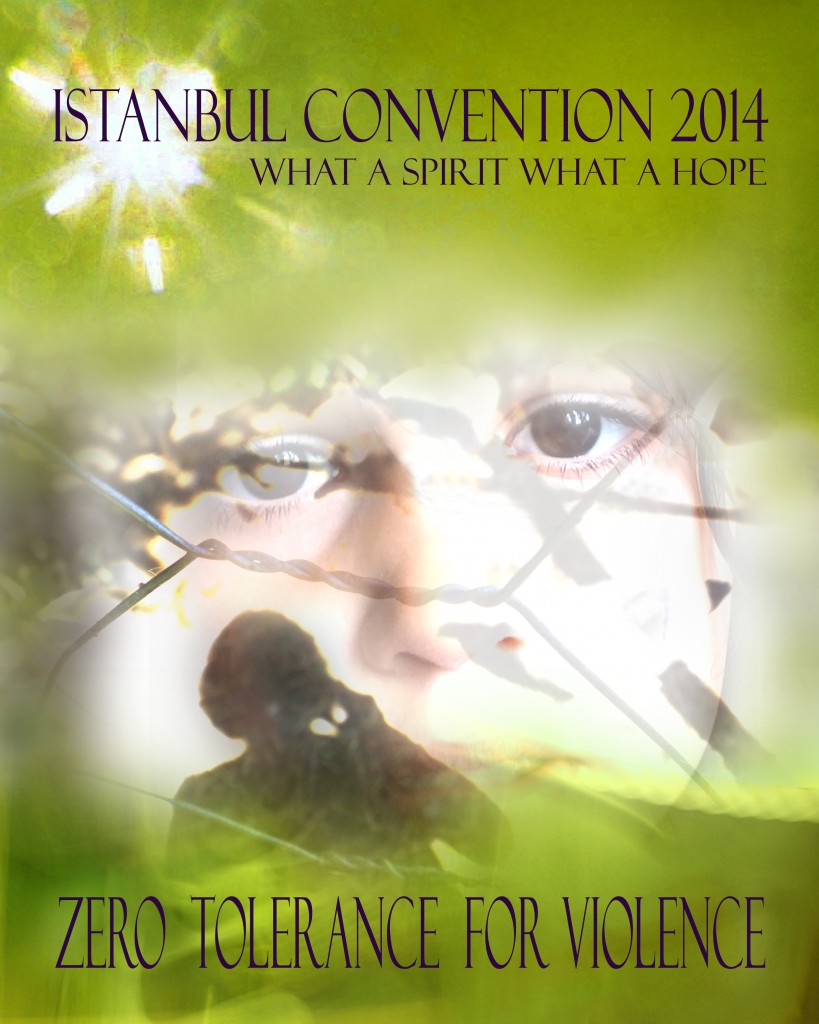 Important themes of the Convention include Prevention, Protection, Prosecution, Substantive law and Monitoring. Prevention of violence against women and domestic violence is essential to save multiple lives and lower human suffering. The Convention sets requirements for governments for preventative work to function, including training of professionals who are in contact with victims, working closely with NGOs, involving the media and private sector in eradicating gender stereotypes and other points. Along with the state, it is also important that each individual challenges gender stereotypes, harmful traditional practices and discrimination against women.

Protection – The Convention strives to provide victims and witnesses with protection and support, including police intervention and protection through support services such as specialist service provision including women’s shelters, telephone helplines, etc. In order to incorporate protection into a women’s life, it is significant to ensure that victims have access to adequate information on available services. In addition, it involves having well distributed women’s shelters and 24/7 telephone helplines free of charge.

Substantive law – With regards to substantive law, the Convention tries to push state parties to introduce a number of new offenses which have not existed before such as psychological and physical violence, sexual violence and rape, female genital mutilation, forced marriage, forced abortion and forced sterilization.

Monitoring – Lastly it is essential to make sure that state parties live up to their obligation, meaning that once the Convention will come into force, a group of independent experts called GREVIO will measure the extent to which state parties have implemented the Convention.

Prosecution – The Convention does not stop at the identification of the different forms of violence against women, but it also requires state parties to integrate these new offenses into their national legislation, and ensure the effective investigation of any allegation of violence against women, and domestic violence. The prosecution and punishment of perpetrators is essential for survivors to achieve justice, and resume lives free from violence.

In order to support the implementation of the Istanbul Convention, at the onset of 16 days of Activism against Gender-Based Violence 2013 Campaign, WAVE launched the ‘ISIGN’ campaign, part of the Autonomous Women’s Center (Serbia)-led project ‘Coordinated Efforts – Toward New European Standards in Protection of Women from Gender Based Violence’. The campaign has been simultaneously carried out together with three Focal Points from two Western Balkan States (Macedonia and Serbia) and Slovenia, one organization from Bosnia and Herzegovina, one organization from Croatia, and with the European Women’s Lobby (EWL).

The main goal of this project is the realization of democracy, Human rights, social inclusion and thus harmonization with the values promoted by the European Union regarding preventing and combating violence against women and domestic violence. The project strives to promote the ratification by other countries of the Convention, and to observe how countries’ legislation match the obligations of the Convention, which are then reviewed. The website of the campaign is available at: http://www.podpisem.org/

The area of specialist victim support for women survivors of violence and their children is expected to experience improvement, if states commit themselves to effectively implement the Istanbul Convention. WAVE’s work in promoting the establishment and improvement of women’s services is long-standing. On an annual basis, with support from co-funding by the European Commission, WAVE publishes the Country Report, providing information on the current situation of available specialist services across 46 European Countries. Findings of the WAVE Country Report 2013 indicate an existing gap of approximately 55,242 shelter places in the 46 countries, while also showing that not every country in Europe has yet established a 24/7, free of charge, national women’s helpline. In consequence, WAVE recommends improving and extending services for women survivors of violence, and importantly, women’s shelters.

Moreover, report findings showed that, while women’s helplines exist in 31 out 46 European countries, only 17 of them operate 24/7 and are free of charge, resulting in only 37% of covered countries meeting the relevant Council of Europe Taskforce Recommendation. More importantly, there is currently no women’s shelters in Hungary, Latvia and Lithuania. This is why WAVE calls upon the European countries to invest more funding into shelters, and to ensure that national women’s helplines operate 24/7, and free of charge. In fact, our expectation is that every day a new women’s shelter should be created.

WAVE calls upon European countries to sign and ratify the Istanbul Convention, and welcomes the progresses made to date. It also recognizes that significant efforts and commitments by states are still needed to effectively contribute to preventing and combating violence against women and domestic violence. WAVE hopes that, by working cooperatively with governments and the civil society, all forms and types of violence against women can one day be history.”

For more information about WAVE activities and publications, and to subscribe to the WAVE Newsletter, go to the WAVE website

For more information on the Istanbul Convention, go to the Council of Europe website 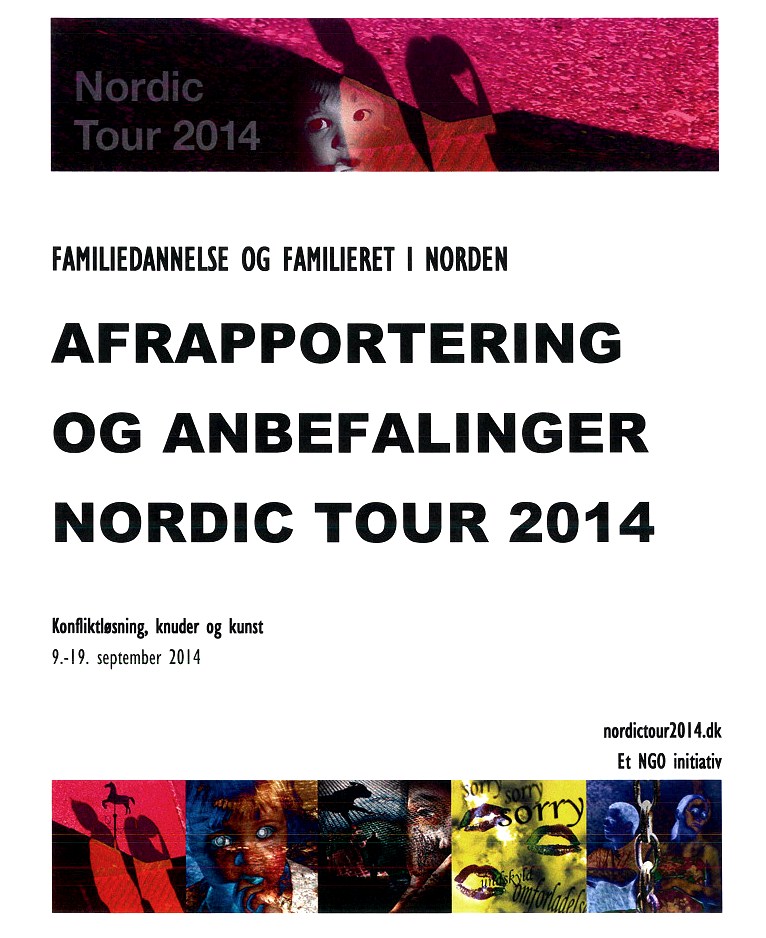